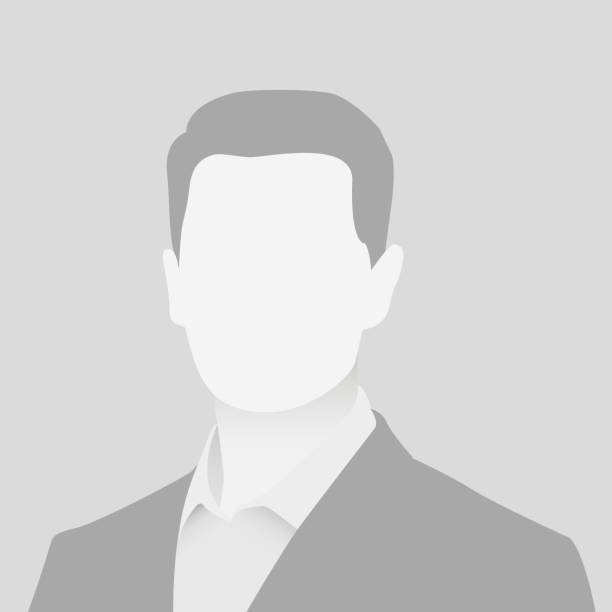 A proud military veteran, Jose Linares, Esq. served in the United States Army as a parachute infantryman with the 82nd Airborne Division, which was deployed to Afghanistan. Today, after completing his law degree at the University of North Carolina at Chapel Hill, he has established himself as skilled and dedicated attorney who continues to live out the value of selfless service through his legal practice.

Consistent with his foundational convictions and values, Jose brings to Reasonover a strong desire to help injured persons obtain the recoveries they deserve and to help facilitate a more just society, one in which individuals are held accountable for their actions.

Jose holds bar admissions for the Supreme Court of Tennessee and The United States District Court for the Middle District of Tennessee.

“My goal is to get injured clients a fair and reasonable settlement, and never settle for less than what their case is worth. To do this, communication is key. I am eager to learn every detail of your case so that I’m best equipped to represent you.”

We focus on protecting the rights of clients who have sustained injuries and/or suffered disabilities, whether at work or at the hands of negligent individuals. We specialize in pursuing personal injury compensation, workers’ compensation, and Social Security disability claims. 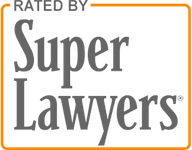 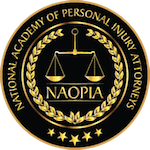 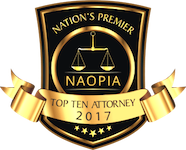 If you are looking for a personal injury law firm that is committed to providing impeccable service, Reasonover Law is who you need to call. Julie’s ability to listen and care about every detail proves to be a service unmatched by other law firms.

Mr. Adam and Ms. Priscilla are the best. I would advise anyone whose in need of a great attorney, Reasonover Law Firm is the way to go.

Adam is the best! Very professional and honest! I couldn’t find anyone to take my case where I was involved in a 4-car pile up, and I received more than I was expecting. Thank you!

Adam Selvidge is our attorney & might I add he is an exceptional one. He works with Ms. Reasonover and I would highly recommend anyone in this law firm. They do a great job communicating and helping you with your case. Couldn’t ask for anything more. Thank you to everyone at Reasonover Law Firm.

If you are looking for a firm that actually listens to you and cares about your needs, this is the place you want to be. I have had dealing with several firms in this city, over time, that have stressed me more than the accident itself. They explain each step they take. My outcome was MORE than I ever expected. They are open and honest, but most of all you can meet them in person. Julie you could not have chosen a better person for me than Adam…THANKS!

Reasonover Law Firm was better than I could ever have imagined. Julie valued my opinions, reassured me when I had doubts, and fought hard for my case. Along the way, she explained the process thoroughly while ensuring that I got approved for disability. I couldn’t have asked for a better law firm! 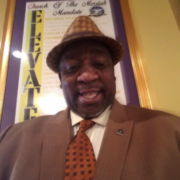 Having a work-related injury is never expected. I met Julie Reasonover through a mutual friend, and knew immediately that she was the right person to handle my case. She is a fun loving and caring person, and always made me feel at ease with how things were going to be handled.

Julie Reasonover and her staff were with me every step of the way and made me feel as relaxed as possible before we went before the judge. When explaining my disabilities and my suffering, she was incredibly professional and always strong, and got my claim approved!